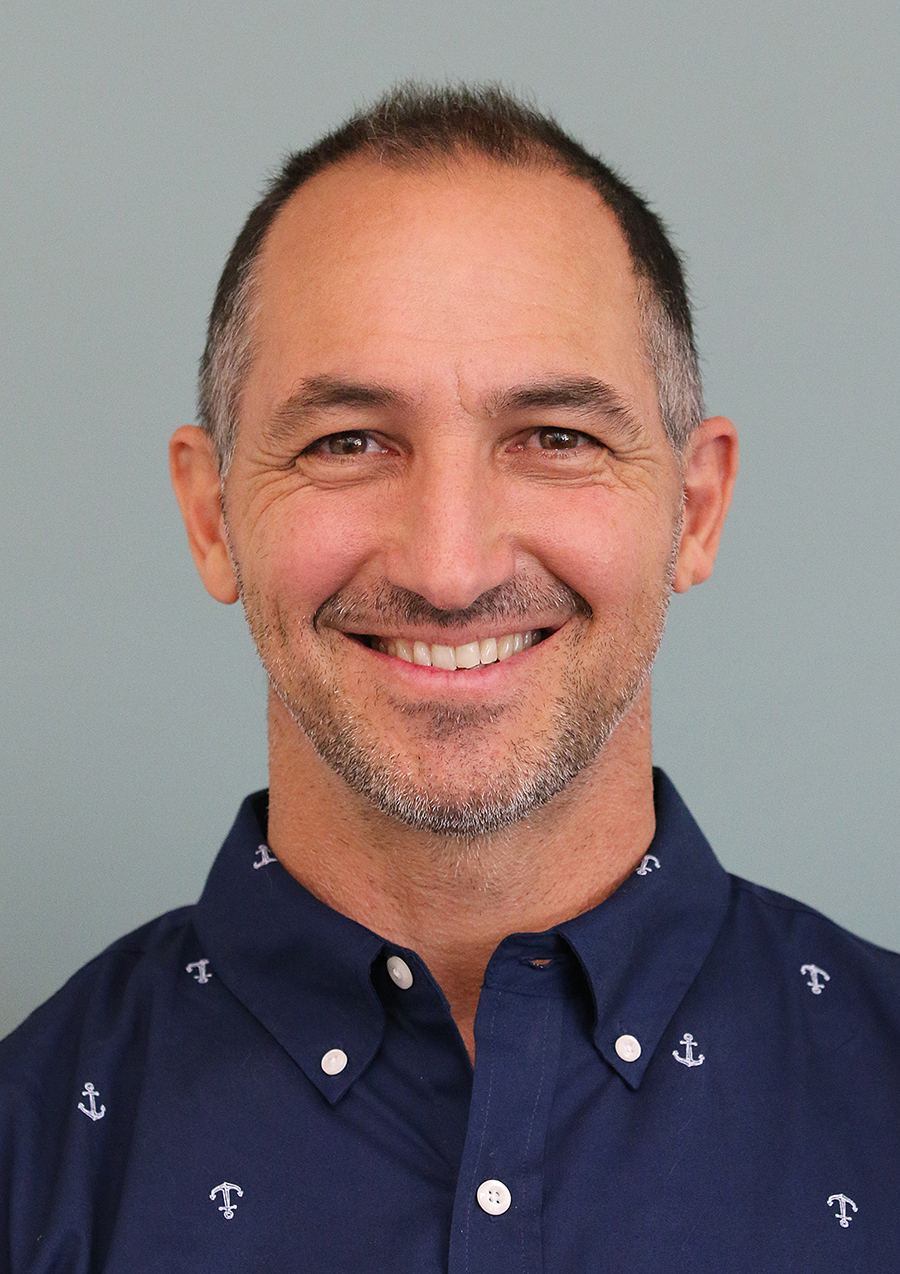 Eric was born in 1972 in Thousand Oaks, CA. He received the B.Sc. engineering degree from Cal Poly University, his M.Sc. degree from Purdue University, and his M.B.A from San Jose State University. Eric was a semiconductor process development engineer at Advanced Micro Devices (AMD) where he authored over 100 patents and 22 publications. He founded numerous companies including a commercial equipment leasing firm where he originated, maintained and held a $3 million portfolio. He later created FlyThisSim, which grew into the worlds largest manufacturer of BATD FAA approved flight simulators. Eric is now an instructor in the College of Engineering at Cal Poly University. Eric owns two aircraft: a Cirrus SR20 and a Cessna 150. He is a commercial CFI pilot with 800 hours flying for business and pleasure over the previous 28 years.